Millennials are entitled, baby boomers are materialistic, and Gen Z is addicted to technology.

Ask someone off the street to describe America's generations, and those will likely be some of the first characteristics they tick off. Most modern marketers are well aware of generational differences, and knowing those differences is essential to our approach to market segmentation.

But there's a very important piece of the generational puzzle that marketers tend to forget: Generations aren't real.

But the strict generational labels that we assign to years of birth and saddle with specific collections of traits are, in reality, a recent invention-perpetuated by media and, yes, marketers.

However, this connection isn't necessarily a bad thing. Marketing thrives off of generalizations to guide the creation of buyer personas. If we can't organize our audience, we can't know how to most effectively reach them. But in recent years-especially as the obsession with millennials has grown-the temptation to treat generational differences as immutable characteristics instead of invented categories has increased. And that can be dangerous.

The Birth of Generations

Until the late nineteenth century, the term "generation" was used almost exclusively to define familial generations, not entire age groups. The social concept of shared similarities existing between strangers who were born around the same time didn't even exist until relatively recently. It wasn't until World War I that the idea became more widespread, as people who came of age during that war were shaped by it in unprecedented ways. The term "Lost Generation" is one of the first descriptions applied to a broad age cohort, though it was generally used only in literary circles.

Likewise, all subsequent generations also got their names from literary publications or media think pieces, usually well after the time period in which their subjects were born. The next named generation-the Greatest Generation-wasn't given its current name until 1998, while the ensuing Silent Generation was named in the 1950s. The baby boomers, meanwhile, got their moniker from an article published in 1977.

By contrast, the youngest members of Gen Z aren't even in middle school, and we've already assigned their name. The speed at which we've classified today's young people indicates a dramatic shift in how we now view generations. Classifying them is no longer a simple intellectual exercise. Instead, it has become something of a cultural imperative.

How Did Generations Become So Popular?

Where did this urgency to label come from? It's difficult to say for sure. Part of the equation likely has to do with our current cultural fascination with the traits of children raised in a digital world. Generational thinking was also popularized by a series influential books published in the 1990s by generational theorists William Strauss and Neil Howe, who proposed that the entirety of American history can be understood through a generational lens (a theory that many consider unsubstantiated.)

But another big part of the generational fascination can be attributed to marketers. Look at any marketing resource-including this one-and you'll find a wealth of advice on marketing to boomers, millennials, and everyone in between. 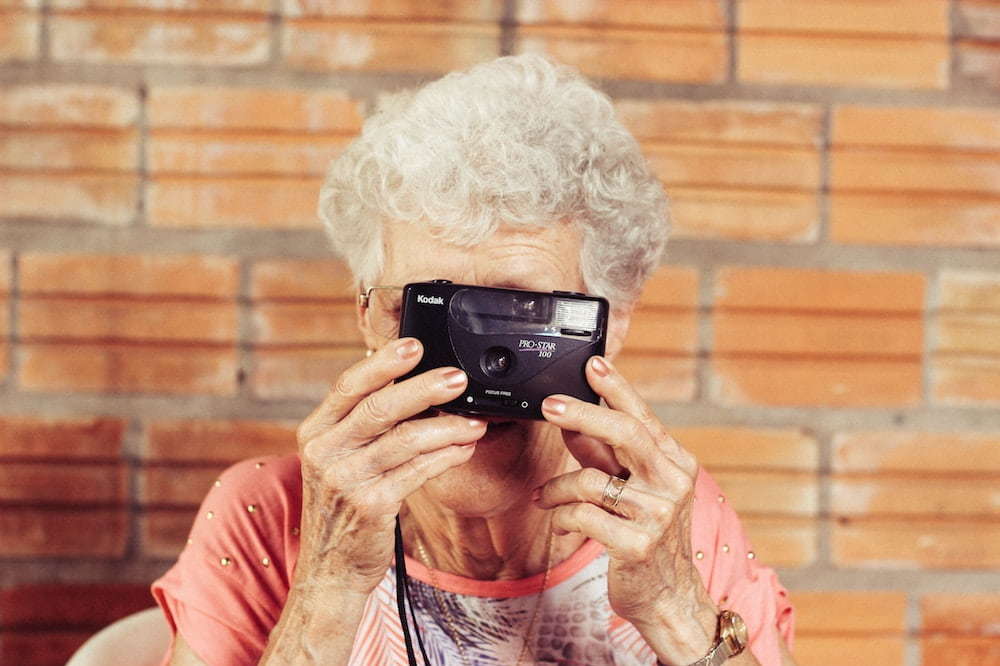 Advertisers have proven that they're desperate to reach millennials in particular-often in tone-deaf ways. The more attached they grow to this market segmentation, the more they want to study them. This, in turn, keeps the media conversation going, further fueling our cultural appetite. Marketers may not have created generational thinking, per se, but we're arguably the reason why it's become such a big deal.

Still, while marketers may find it strategically useful to have generations as a targeting model, it's important to remember that the concept is a product of the modern era, not a historical absolute. If you lose sight of that fact, you risk relying too heavily on invented generalizations that are often inaccurate.

To demonstrate how this kind of misstep can happen, let's look at the one generation that's gotten more press than any other: millennials. I happen to be a millennial, and I have seen more think pieces about millennials than I'd care to count. Whenever I read one, though, they seem to describe someone completely unfamiliar to me.

Many articles about millennials treat us like creatures that differ from our parents on what must be an atomic level, whose minds are filled with more memes than facts, and who "kill" industries without mercy. (Side note: I don't understand all this talk about killing industries. Back in my parents' day, it was called "innovating.")

This hip, self-absorbed creature doesn't match most of the millennials I know. In my experience, we're all just regular people, influenced but not defined by the world we grew up in and trying to live our lives the best way we know how.

This may be because most generalizations about millennials are vague at best, offensive at worst. Strauss and Howe, the two men that popularized the concept of cyclical generational thinking, also popularized the practice of analyzing millennials in their book Millennials Rising: The Next Great Generation. This book claimed to predict the characteristics millennials would exhibit as they entered college and then the workforce. It was popular in its time, but has largely proven to be inaccurate.

The conclusions in Millennials Rising were based off of anecdotes, hand-picked statistics, and a survey of just 600 high school seniors in Fairfax County, Virginia-which just happens to be the third-richest county in America.

Based on their research, Howe and Strauss characterized millennials as confident, high-achieving, and sheltered. However, that could reasonably be said of anyone who grew up in a wealthy community with financially stable parents and a strong tax-funded public school system. Meanwhile, millennials who grew up in working-class families were left out of the picture altogether. So, too, were many millennials of color, as the population of Fairfax County is mainly white. Considering that millennials are the most diverse generation in American history, this is deeply problematic.

While generalizations about millennials have matured since 2000, many of the concepts laid out in this heavily skewed book still prevail. Older generations tend to view millennials as a group that is entitled, high-achieving, and tech obsessed, when in reality these generalizations are based on a narrow subsection. Relying on these swayed, misleading results to lead your next marketing campaign means only reaching a tiny fraction of your audience.

What Really Makes an Identity? 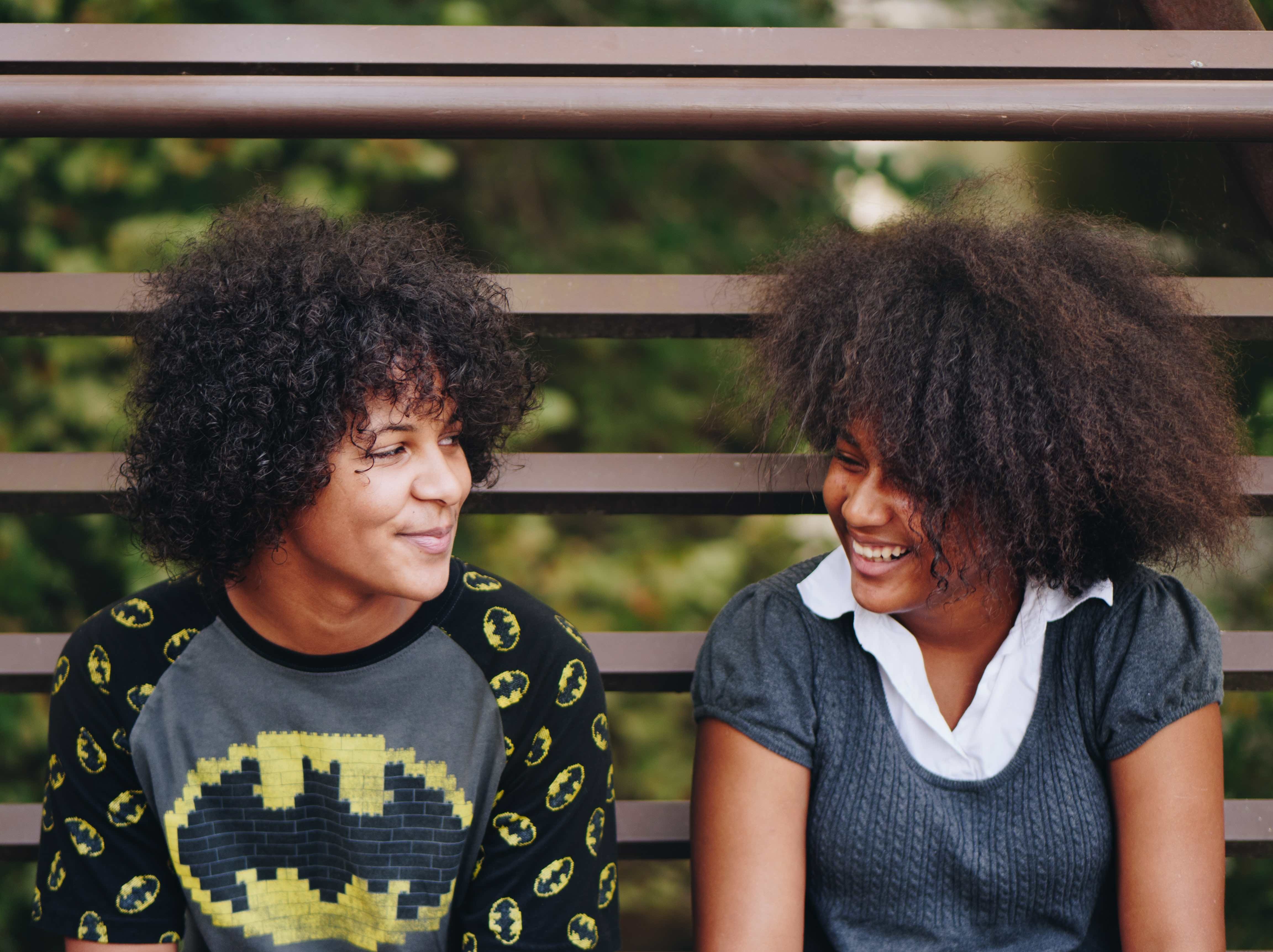 There are times when it may make the most sense for your brand to target that specific subsection. There's nothing wrong with that. What is wrong is assuming that all millennials are the same and, in the process, ignoring the potential of an entire untapped audience whose experiences are vastly different from the stereotypes.

This same rule holds true for every generation. The "digital natives" of Gen Z are only digital natives if their families could afford to buy them digital technologies at a young age. The relatively conservative baby boomers are probably not very conservative if their formative life experiences involved front row seats to the civil rights movement.

More so, someone's generation is only one part of a complex puzzle that makes up their identity. Gender, race, class, religion, and hometown can define someone just as much as, if not more than, their age. Two people with a similar background who were born 50 years apart may have more in common than two people in the same generation with completely different backgrounds.

So what does this mean for marketers? It means that you just might be doing generational market segmentation all wrong.

Instead of blindly targeting a generation as a cultural monolith, think about who would actually benefit from your product. Are most of your potential customers young adults between the ages of 22 and 37? Then millennials are, technically, the right group to target.

But what is it about that age group that makes them the perfect potential customer? Is it that they're furnishing their very first homes and would benefit from your company's cheap but attractive dinnerware? Then don't fall back on age-based stereotypes to drive your marketing strategy; try thinking about the personal tastes of a variety of new homeowners and how you can serve these varying tastes. Are they practical? Creative? Excited about entertaining? Focus on those aspects to craft your buyer personas rather than assuming all millennials will be drawn to a single presentation.

In fact, it's completely possible to market without complete demographic segmentation for certain products. These days, when interests are easily shared via the Internet and consumers are empowered to form their unique identities, age is no longer a primary determining factor of your buyer personas. By adopting a multi-layered perspective that takes personalities and other background characteristics into account, you can develop a much more personalized, accurate vision of exactly who your customer is and what will resonate with them.

Generational thinking is a helpful construct for marketers, but it's important to remember that it's just that-a construct. Acknowledging all the flaws of generation-based marketing will allow you the creative freedom to craft messages that are much more targeted, engaging, and ultimately, effective. 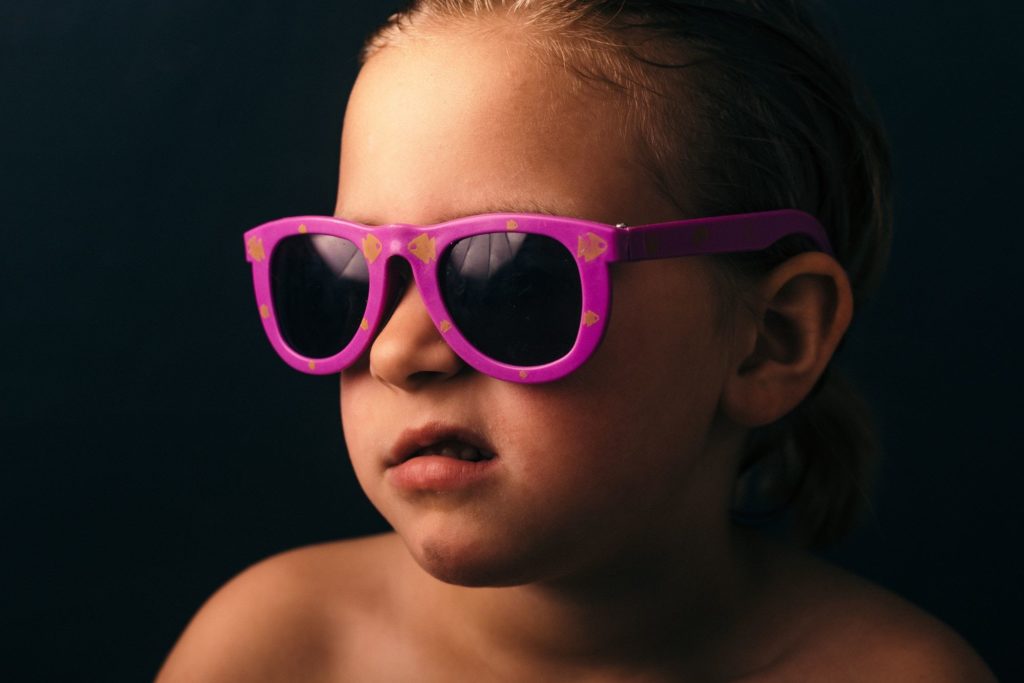