This month, our Diversity & Inclusion Speaker Series featured Paul Alexander, the chief marketing and communications officer for Eastern Bank. The following are takeaways from his presentation, "How Eastern Bank Walks the Walk of Social Justice."

"Being focused on social justice for us starts with our mission statement: We do good things to help people prosper," Alexander noted. But Eastern Bank doesn't just talk the talk, it also walks the walk.

In our session, Alexander highlighted eight ways that Eastern Bank fulfills its commitment to social justice and the pursuit of equal opportunities for all:

Disclaimer: Paul Alexander is a Skyword board member. 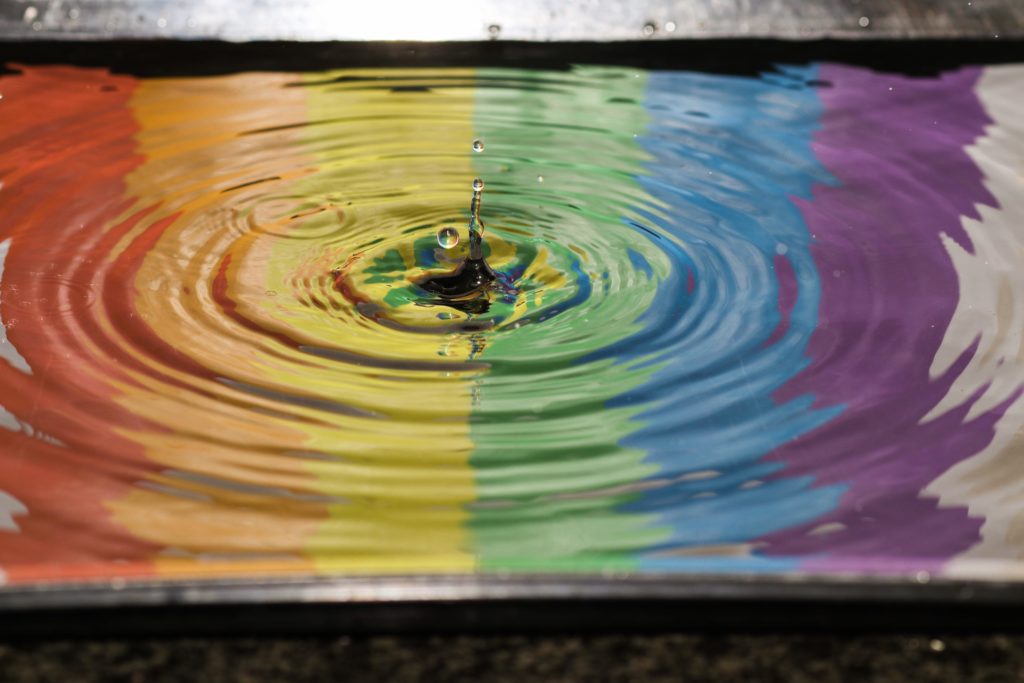