Last month, the Walt Disney Company announced plans to acquire 20th Century Fox in only the biggest and most recent of many mergers reshaping the media landscape. Disney's purchase of Fox has so many implications on so many different fronts that it's hard to digest exactly how this acquisition will bring change to the consumer world.

X-Men characters in the Marvel universe? It's now possible, according to Axios. Fox Sports and ESPN? They're in the same family now. Hulu? By purchasing Fox's stake in the online video platform, Disney becomes the majority owner.

But for marketers, these media acquisitions also have the power to shake up the status quo. Digital marketers are likely to see changes take place on several fronts as it concerns their branded content, ranging from the platforms they utilize, the rates paid for advertising, and even how they deliver content directly to consumers.

Those changes are something of a mixed bag-in some cases, consolidation could be a good thing for marketers, at least in relation to certain aspects of their jobs. What's more, media monopolies have the power to put serious pressure on advertisers: a bad thing in the short run for brands that rely heavily on advertising, but potentially a boon in the long run for marketers agitating for a content-centric approach.

Here's a quick breakdown of the changes you might see.

The Good(ish): Economies of Scale and Standardized Technology

First, the benefits of media consolidation: Where marketing is concerned, bigger platforms tend to offer a better product. They benefit from largely unmatched pools of data to drive intelligent, targeted marketing strategies. The scale of the available audience is also a critical asset: Similar to how Facebook's sheer active user base allows its platform to offer the greatest value in terms of marketing to an audience, bigger brands like Disney could offer similar benefits, especially when considering how acquisitions of platforms like Hulu create new ways of reaching consumers.

The consolidation of media platforms also creates a standardization opportunity that is presently a challenge for digital advertising: When Disney and Fox media outlets utilize different platforms for programmatic ad buying, for example, marketers have to deal with both of these technologies side-by-side, which isn't always easy.

Consolidation almost certainly means that all of these properties will likely be using the same standard platforms and technologies. In other words, the platforms for Disney and Fox will be the same, saving marketers extra work as they build campaigns specific to the platforms and channels operating under each respective brand. Media consolidation might not be the ideal means of creating these standardizations, but it does succeed in skinning the cat.

In that sense, mergers and acquisitions among major media giants could offer some limited advantages to marketers. But there are also costs to be considered.

Most consumers recognize that major mergers like Disney and Fox create less consumer choice and are inherently bad for the average individual. The cost of content could increase, options for that content could decline, and media giants will feel less pressure to make sure their customers are happy.

A similar thing could happen for those media giants' other customers: advertisers. With so much digital ad space in the hands of a select few, media organizations might decide that they can raise ad rates as high as they want, knowing their ad buyers have few alternative options. For the many marketers already questioning the ROI of advertising, higher rates might be the final nail in the coffin for ad-centric marketing.

The Winds of Change They Are A-Blowing

The Disney–Fox deal is currently in the spotlight, but the winds of change driving this anti-consumer, anti-marketer consolidation have been blowing for years. Forbes notes that major media deals changing the digital landscape have been struck every year since 2013. More recently, the FCC rolled back regulations on media consolidation, which has had a major impact on local TV markets, where a single media entity can now own multiple networks within the same market. These small monopolies also chip away at the diversity of content, leaving consumers with fewer options even as content consumption trends point toward consumers preferring diverse choices: According to CNN, local TV stations owned by the Sinclair Broadcast Group are required to run segments featuring conservative commentary.

This trend creates potential conflicts where brands don't wish to align themselves with particular points of view or objectionable content, but are relegated to restrictive options that don't give them much choice. And if net neutrality regulations are fully rolled back, platforms and publications may face even fewer options when it comes to paying a ransom for faster download speeds. Dismantling net neutrality is a threat to the state of digital marketing no matter how many media mergers and acquisitions take place, but fewer media corporations will mean even less leverage and choice when it comes to avoiding these costs. 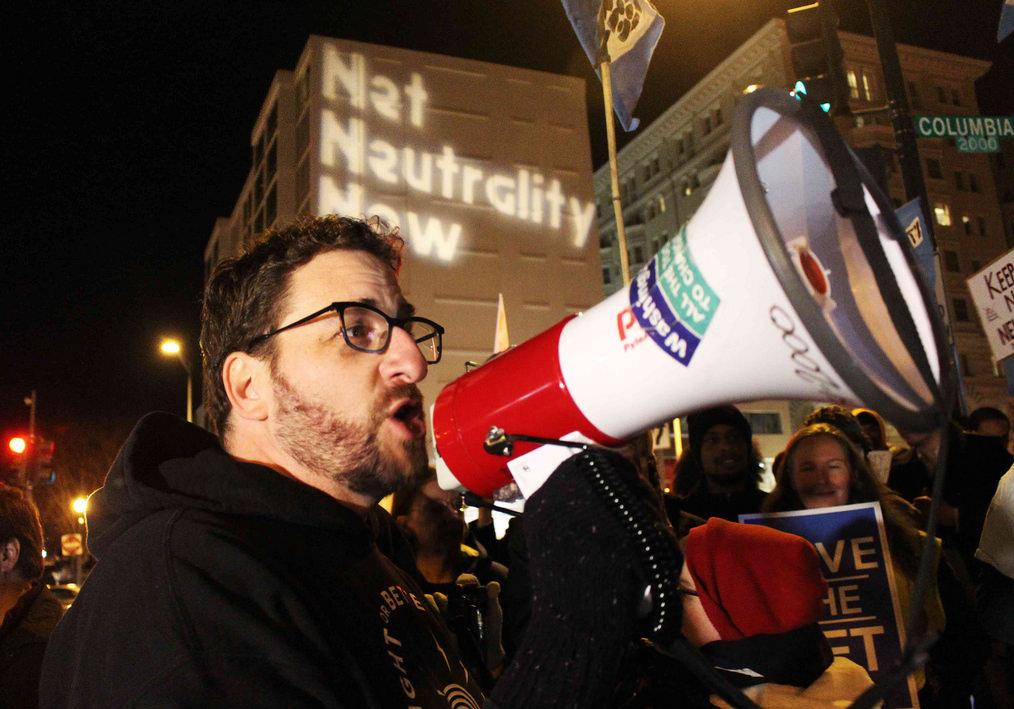 The Risks of Building on Borrowed Land

The long-term challenges of media consolidation create difficult problems for digital marketers and consumers. In the face of these changes, brands have a renewed imperative to focus on content marketing over advertising. But what's more, rather than relying on third-party distribution, they should also focus on creating assets and platforms that give them greater control over their ability to publish and reach an audience, including the development of content hubs, publishing imprints, mobile apps, video subscription channels, social networks, and other diverse assets that can shelter them from the wholesale changes they have little ability to affect.

As marketers, we can debate the merits of media consolidation versus greater consumer choice as long as we want, but media acquisitions will happen whether we like it or not. In our current brand roles, the best thing we can do is roll with the changes and get a jump on understanding their implications. Some will be good, some will be bad, but either way, we still have to create connections with our target audience. 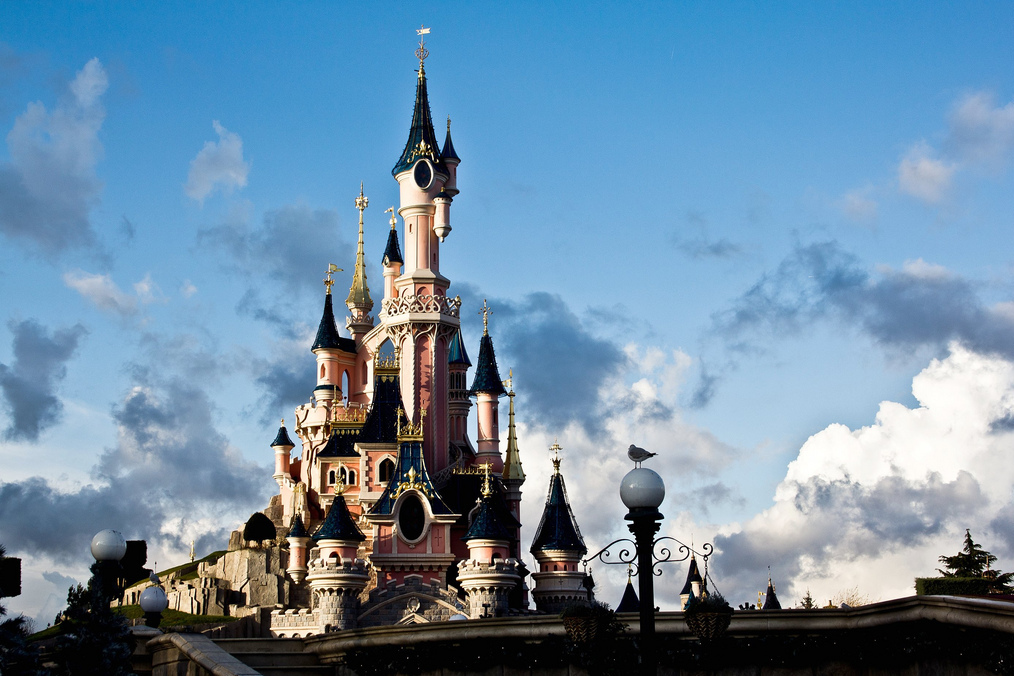