In my first role as an editor I learned that giving effective feedback can be very intimidating, especially if you're advising an entire team and are responsible for setting the tone for productivity and progress for a diverse group of people, all with their own approach to the creative process. I had been a staff writer for a business magazine for several years when I was promoted to web editor: A role which required me to launch a daily newsletter featuring business trends, how-tos, and interviews with business leaders.

I didn't have a budget to hire writers, so I wrote most of the articles myself. My boss insisted that I also "use the interns" and let them get some byline experience. Most of their articles, unfortunately, were just plain bad. They were young, inexperienced, knew very little about the industry, and hadn't yet learned that Wikipedia was an unacceptable source for professional writing.

Several of them possessed a natural talent-much to my delight-but they needed guidance, coaching, and feedback. I gave them none of that, just bylines, although I rewrote most of their articles. So much so that usually the final product bared little to no resemblance to the draft they submitted. 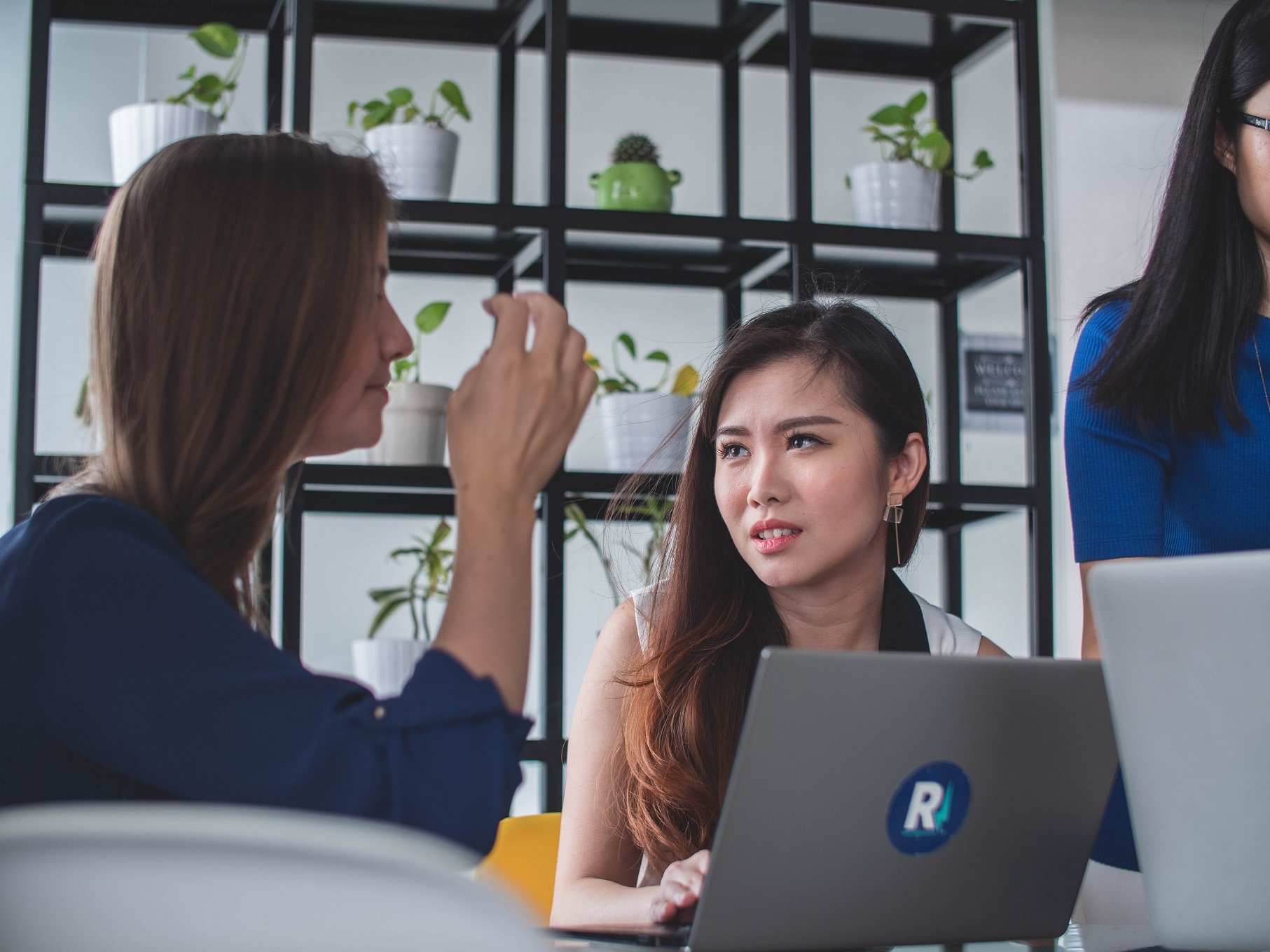 I knew I was robbing them of the learning experience, and I truly felt bad about it. I was also robbing myself of time that could've been devoted to my own projects and business development by spending my energy rewriting and reshaping their assignments, all which could have been great with some initial strategic direction. This frustrating loop of edits and lack of communication was due both to not having a clear content strategy to provide to my team and, perhaps the most glaring reason of all, I simply didn't know how to give constructive feedback on creative work.

And therein lies the problem. Few companies provide formal training on this important leadership skill. Some people figure it out on the job, and others never really get the hang of it. So how do we break the pattern?

Marketing leaders understand the importance of effective feedback in helping teams hone their skills, generate more creative work, and deliver the kind of quality content that leadership wants to see. Perhaps that's why my 2015 article, Feedback Loops for Creatives: Think Conversations, Not Evaluation, is among the highest-performing content I've ever written for The Content Standard.

The high traffic to that article also confirms my original point: Giving feedback is hard, and not something which comes naturally for most people.

In other words, people don't just want occasional notes and an annual performance review: they want continuous feedback from all directions. They want feedback to be part of the process and part of the company culture. Otherwise, they're less likely to be engaged in their work and more likely to leave.

According to OfficeVibe, 43 percent of highly-engaged employees receive feedback at least once a week, compared to only 18 percent of employees with low engagement. Additionally, companies that implement regular feedback experience 14.9 percent lower turnover rates.

So, what does it take to create the kind of feedback loops that employees want and which inspire them to do their best work? Communication and a collaborative review process, trust, and a culture of creative thinking. In large organizations, it's essential for creators to understand their role and any improvements that need to be implemented to keep each project moving forward and avoid frustrating and confusing feedback loops. One way to stay organized and make sure everyone has the guidance they need is with a content management tool that keeps track of every version of a content item, and displays all suggestions and edits along the way. This means that all involved in the piece can get a clear, holistic view of its creative development. Skyword360's inline commenting feature allows content teams to communicate with each other effortlessly. Contributors can ask questions, clarify direction, and confirm changes. Editors can request edits, ask questions, and make suggestions.

Giving detailed feedback at scale doesn't need to be a huge burden on your leadership. When you've got the tools to keep track of your discussions and an easy way to delegate responsibilities, individuals will feel like they are being given the guidance they need, and you can rest assured know that everyone's moving in the same direction.

This Is a Safe Space

Perhaps the most critical aspect of feedback is trust. People are more likely to ask for feedback from people they trust, and they're less likely to take negative feedback personally if they believe the other person has their best interests in mind.

If your brother asks you if he needs to lose some weight, you'll give it to him straight. On the other hand, if your best friend asks what you think of her unflattering new haircut, you'll probably be a little more hesitant in sharing your answer. You might wait until it's grown out a little-there's no point in kicking someone when they're down, right?-but, eventually, you'll share your opinion. And if a flat-out stranger asks you the same questions, chances are you won't be even half as candid, if you even provide an answer at all. 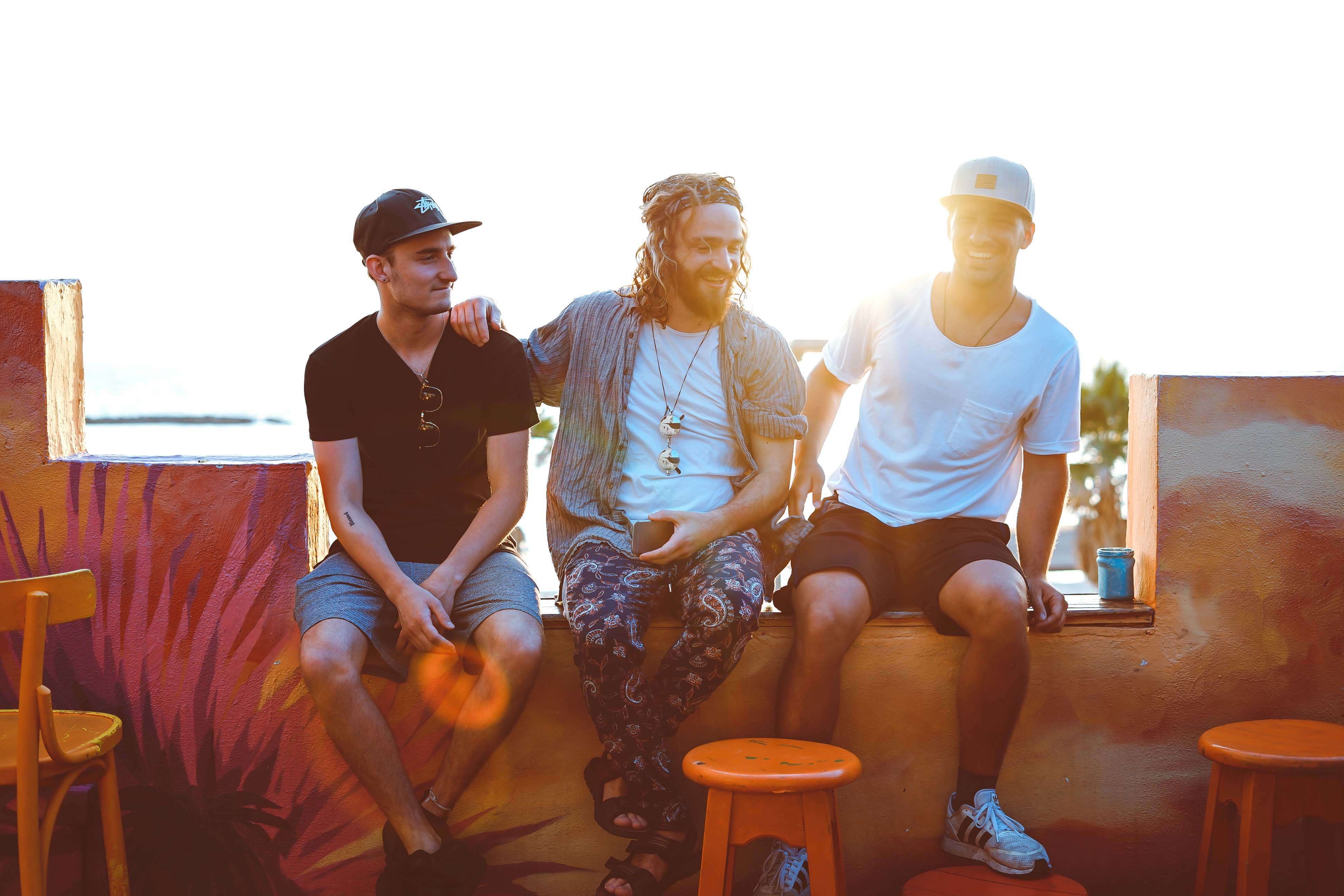 That doesn't mean people must be bosom buddies with their colleagues and managers in order to build productive feedback loops. But they do need to feel safe, respected, and heard.

This was the takeaway from Google's Project Aristotle-a years-long research project in which the company attempted to discover what made some teams of Googlers so productive and innovative, while others seemed to flounder. As the researchers combed their data for patterns, they tested several theories about successful teams. Did the best teams spend time together outside of work? Did they have similar personalities, interests, or hobbies? Did gender diversity play a role? Were their leaders micro-managers or team players?

But none of these factors seemed to matter. Some close-knit teams excelled, while others routinely failed. Some teams did well under micro-managers, while others performed better with a less hierarchical structure. Even teams that were nearly identical in terms of personality types often performed very differently.

So the researchers stopped focusing on the people and began looking instead at the behavioral norms within each group. That's when they came across the concept of "psychological safety"-the shared belief among team members that it is safe for them to take interpersonal risks, such as sharing unfinished work and giving honest feedback.

Psychological safety relies on a number of interpersonal dynamics, including conversational turn-taking, where everyone in the group speaks up and gets the same amount of time to talk; average social sensitivity, meaning group members pay attention to one another's facial expressions; body language and other emotional indicators; and social sharing, meaning they don't just talk about work and no one is expected to leave their personal selves at home.

In other words, teams might not go out for drinks after work. But they know, like, and respect each other. Everyone feels appreciated and valued for who they are-as a professional and as a person-and thus it's safe to speak freely.

The Cure Is in the Culture

Google's data confirmed that psychological safety was, in fact, fundamental to their most successful teams. But psychological safety is difficult to mandate. You can tell people they're in a safe space. You can tell them to be more respectful, empathetic, and trusting. But at the end of the day, you can't control how other people feel. You can, however, create an environment that inspires those feelings. One way to encourage that your marketing is taking place in a feedback-friendly, collaborative environment is by working with a diverse group of expert editorial partners who are dedicated to understanding and communicating your brand mission.

For instance, Skyword's international pool of writers, photographers, designers, and videographers is full of vetted talent who are committed to telling your brand's story with personality and technical expertise. In situations where you may worry about stifling your brand's creative reach and progress by only sourcing feedback from your internal staff, it can be massively beneficial to seek opinions from a wider community of expert creators and editorial managers who can remove some of the burden from the revision process and view each project through fresh eyes.

As with any cultural change, transformation starts at the top. Everyone, from the CEO, to the CMO, to team managers, needs to know how to give effective feedback. More importantly, they need to be asking for it themselves. When employees see that everyone is fair game for critique, negative feedback no longer feels personal. It's just part of the process, part of the job, part of the culture of creative thinking.

Feedback training can also be useful. There are right and wrong ways to give feedback, and some people naturally know how to do it right, but most people don't-not without training and practice.

Finally, feedback must be a priority. Otherwise, busy people won't make the time to give well-thought-out, useful, effective feedback. As a result, they'll fail their teams, just like I failed all those interns.

Skyword360 connects you with a trusted team of editorial partners who can offer your brand specialized expert feedback and coaching to take your content marketing to the next level. Learn more. 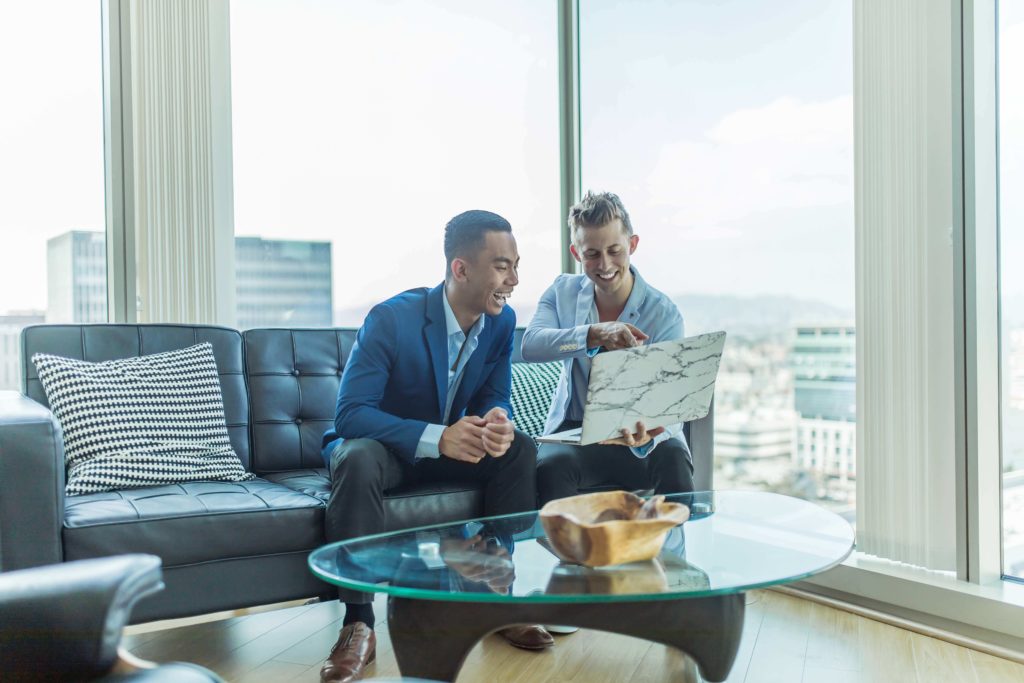