In 2012, an Austrian skydiver named Felix Baumgartner drew worldwide attention for his record-setting skydive from 128,000 feet above sea level. Viewers who watched his jump in real-time may remember how Earth's gravitational pull was weaker at this altitude.

On his freefall, Baumgartner broke the sound barrier and reached a record-setting 843.6 miles per hour at the peak of his freefall. Even if you didn't remember these details-his name, the multiple broken records-even casual observers probably remember that the event was sponsored by Red Bull.

This illustrates the power of publicity stunts and successful stunt branding: When it's done well, the brand and event become synonymous with one another. Baumgartner's successful freefall was a landmark human achievement, and it was accomplished through the support of a brand best known for its energy drinks.

Similar stunts have had a place in brand marketing for decades, even if most businesses won't-and can't-justify investments on Red Bull's scale. Like any other event, publicity stunts are a branding opportunity that can directly engage a target audience. But that's precisely where a stunt can go wrong: If it doesn't have a clear understanding of its audience and how the stunt aligns with the brand, it could be a setup for an expensive, embarrassing waste of resources.

All that is to say it's easy to lose a lot of money, and even damage your brand, through a half-baked stunt marketing strategy. Here's some advice on how to use stunts for positive results.

Before You Stunt, Define Your Goal

Which comes first, the idea for the stunt itself, or the idea to do a stunt? If you're reading this article, it's likely the latter. That isn't an inherently bad approach, but it's not enough to build a campaign strategy. Even if your leadership has agreed, at least in principle, that a stunt campaign could be beneficial to your company, you really have nothing to work with until you've nailed down exactly what kind of stunt you hope to execute.

To identify the right kind of stunt, you need to define the campaign goal. If that goal amounts to "going viral," I've got bad news for you: That isn't a plan at all. If your kid was ditching college with vague plan to move to Los Angeles and find a way to "get famous," would you be on board with that strategy? Hopefully not. But maybe if they had some concrete goals-taking acting classes, finding a job to pay their bills-you might be more supportive. 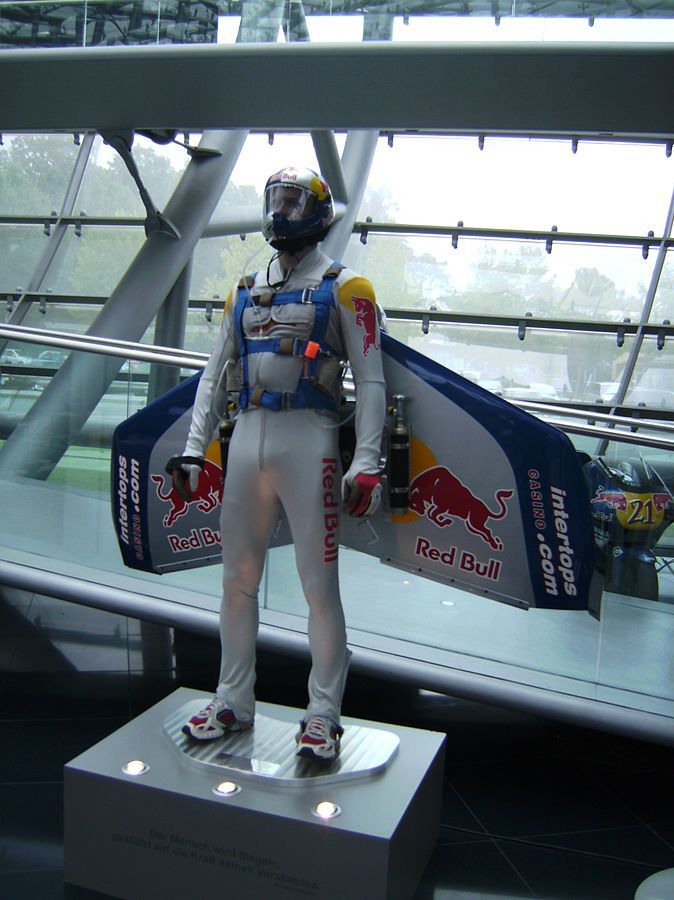 Going viral isn't a strategy; it's tantamount to playing the lottery. As we've written before in the Content Standard, viral trends are difficult to predict, and they tend to have a short life expectancy. Brands quickly lose the momentum they've built after a viral moment, especially when they don't have a plan in place to leverage that momentum for longer-lasting gains. It's also an ineffective way to build customer loyalty, so if you're hoping to find that unicorn stunt that turns you into America's sweetheart brand overnight, you're in for a rude awakening.

Building brand awareness is a perfectly reasonable goal for stunt marketing, and it's arguably one of the most practical ways you can drive ROI from this kind of campaign. But this brand awareness only matters if the stunt's audience aligns with your own brand audience, and if the content of the stunt itself fits your overall content strategy. Red Bull's brand mission is to help people fulfill their dreams and accomplish things they didn't think were possible. Sometimes that's a record-setting freefall that breaks the sound barrier; other times it's staying up all night to finish an A-grade term paper. Red Bull has long been an aggressive sponsor of extreme sports and boundary-pushing stunts because the appeal of these events is built into the brand's DNA. Its target audience watches these events with intrigue, and the messaging around the events perfectly aligns with the message the company pushes to its audience.

Red Bull is a great example of stunt marketing at its finest, but its strategy is specific to its brand. Other companies shouldn't be looking to replicate Red Bull's achievements as they relate to publicity stunts. But they can use the general decision-making process behind Red Bull's stunts to help build a strategy that works for their respective brand.

With a goal for the stunt marketing campaign identified, you need to figure out the stunt you will use to convey your marketing message. In general, this can go as far as your business leaders are willing to subsidize, as long as the campaign fits your brand message.

As Econsultancy points out, one of the best recent publicity stunts came from KFC Hong Kong, which produced a line of edible nail polish featuring the flavors of its chicken recipes. Why nail polish? Because KFC champions its chicken as "Finger-lickin' good." Edible nail polish was the perfect complement to this messaging.

Alternatively, Netflix chose to promote the late-2016 revival of the TV show Gilmore Girls by turning 250 coffee shops across North America into recognizable recreations of the fictional Luke's Diner from the show. Featuring recognizable props and luring fans in with an offer of free coffee, the stunt generated buzz for the show's reboot on the platform.

These stunts don't always have to take the form of a large-scale, real-world stunt like jumping a canyon on a motorcycle or submerging David Blaine in water without oxygen for eight minutes. Google has a long history of successful April Fool's Day stunts that range from job listings for an experimental research center on the moon; Google TiSP, which provided high-quality free Internet service by utilizing a home's toilets and sewer lines, and Google Wind, an initiative that equipped Holland's historic windmills with machine-learning technology that would enable the windmills to identify potential rain-and then deploy diversion tactics to keep the skies storm-free.

Stunts can be a breath of fresh air for marketing teams because they're inventive, exciting, and outside of the usual scope of work. This internal excitement can be great for morale even as it targets business goals through innovative thinking. But excitement for the stunt can never override your ability to see the stunt for what it offers in terms of marketing ROI. At the end of the day, it's a campaign like any other. Without a clear use case and well-defined business goals, your beloved stunt could blow up upon launch. 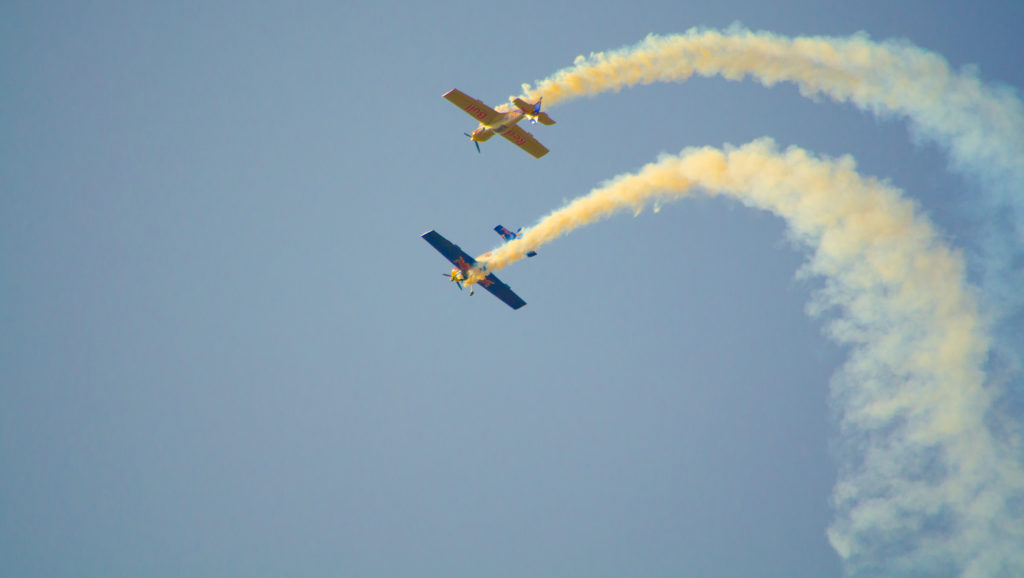