On most days, employees walk into the workplace expecting an ordinary day. Naturally, some days break this pattern, and not always in a good way. That's the case for one unlucky marketer at a national restaurant chain. He sits down at his desk one morning to read a headline he has always feared: A wave of food poisoning has been traced back to one of the company's franchises.

You can't blame him for a little perspiration under the collar. A PR crisis of this scale is likely to strain everyone in the company, and marketers play a direct role in helping the company move past this ugly chapter.

It won't be an easy (or cheap) process. As we've seen with so many brands in the past, however, the smart choice is to tackle these PR headaches head on. With United Airlines' recent PR fiasco—involving a damning video of a passenger being forcefully removed from an airplane—we've seen that a company's initial response to a public relations disaster can inflict just as much damage as the incident. United's non-apologies and attempts to blame the passenger have only deepened the public backlash against the company.

This means marketers are working on a short deadline when disaster strikes. Immediate responses need to be made carefully, and they need to involve both executives and PR experts guiding content and other marketing decisions. But the clock is ticking to start developing a content strategy that responds to this crisis and mitigates the lasting damage of whatever has gone wrong (which, in our protagonist's case, is a spate of food poisoning that's making consumers afraid of eating at the company's restaurants).

How can you prepare yourself to handle a similar situation? You can start by examining the marketing responses of other major brands that have found themselves in the midst of a crisis.

Crisis as a Turning Point

Every crisis offers a built-in talking point that can direct your early content strategy. With every disaster comes the opportunity for a fresh beginning—or, at least, the chance to start a new chapter. Many can use this to start the process of rebuilding their image. After the Deepwater Horizon oil spill in 2010, for example, BP build its public messaging and its ad campaigns around learning from mistakes and holding itself accountable.

BP was relatively quiet on the marketing front for several years after the environmental disaster. As Marketing Week points out, part of this could be due to the high cost of that accident, which between government fines and lost revenue is believed to have cost the company around $40 billion. In 2016, the company returned to TV advertisements with a new pitch to consumers. Instead of emphasizing its engineering strategy, it shifted its focus to the way gas and petroleum products are relevant to the everyday lives of consumers.

This second turning point isn't explicitly tied to the oil spill, but it's clear the company is trying to win over lost consumers by establishing a deeper emotional connection. When a PR crisis strikes, it's a natural time to shift the marketing message. 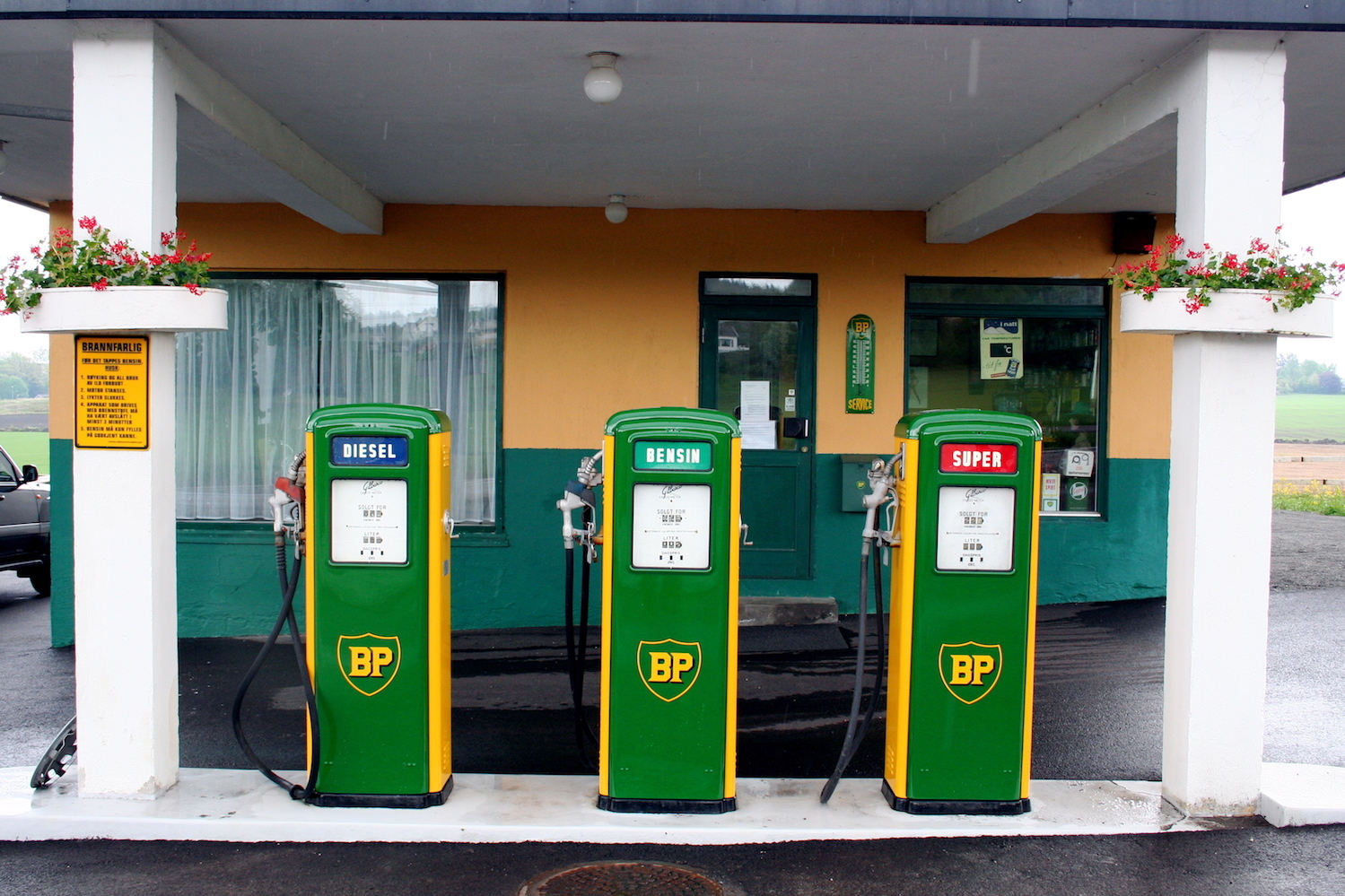 Transparency as a Rallying Call

Google continues to struggle with its ad platform's habit of placing branded ads alongside questionable content. This PR crisis has prompted 300 major brands to pause their Google ad campaigns (and Google still hasn't solved the problem). This presents a unique challenge for marketers: How do you build marketing campaigns around a brand crisis that hasn't been resolved?

Google's example is a wise one to follow. As the New York Post notes, the company has chosen to lean into transparency as it works to fix this problem. While acknowledging that more work needs to be done, Google is hoping to satisfy disgruntled customers by showing them the changes being made to try to resolve the issue. Its marketing is helping foster an ongoing dialogue with its advertising clients, both the happy and unhappy ones.

Consumers tend to respond favorably to transparency. It's a great move—as long as it's genuine. Don't create marketing that attempts to mislead. Only opt for transparent content if you're comfortable with being honest.

Some of the early steps after a brand disaster are fairly straightforward and sensible; showing contrition and vowing to change are necessary and useful steps. To truly bounce back and recapture your dedicated audience, your content strategy eventually needs to embrace a bold strategy that takes risks.

After a foodborne illnesses crisis created a brand emergency that dropped its year-over-year sales by 20 percent, Chipotle took a number of steps to improve its reputation. It gave away 21 million free burritos, launched a rewards program, and started a "Food with Integrity" branding campaign that highlights its efforts to seek out fresh, safe, real ingredients. Its sales improved, though not to its pre-crisis levels. 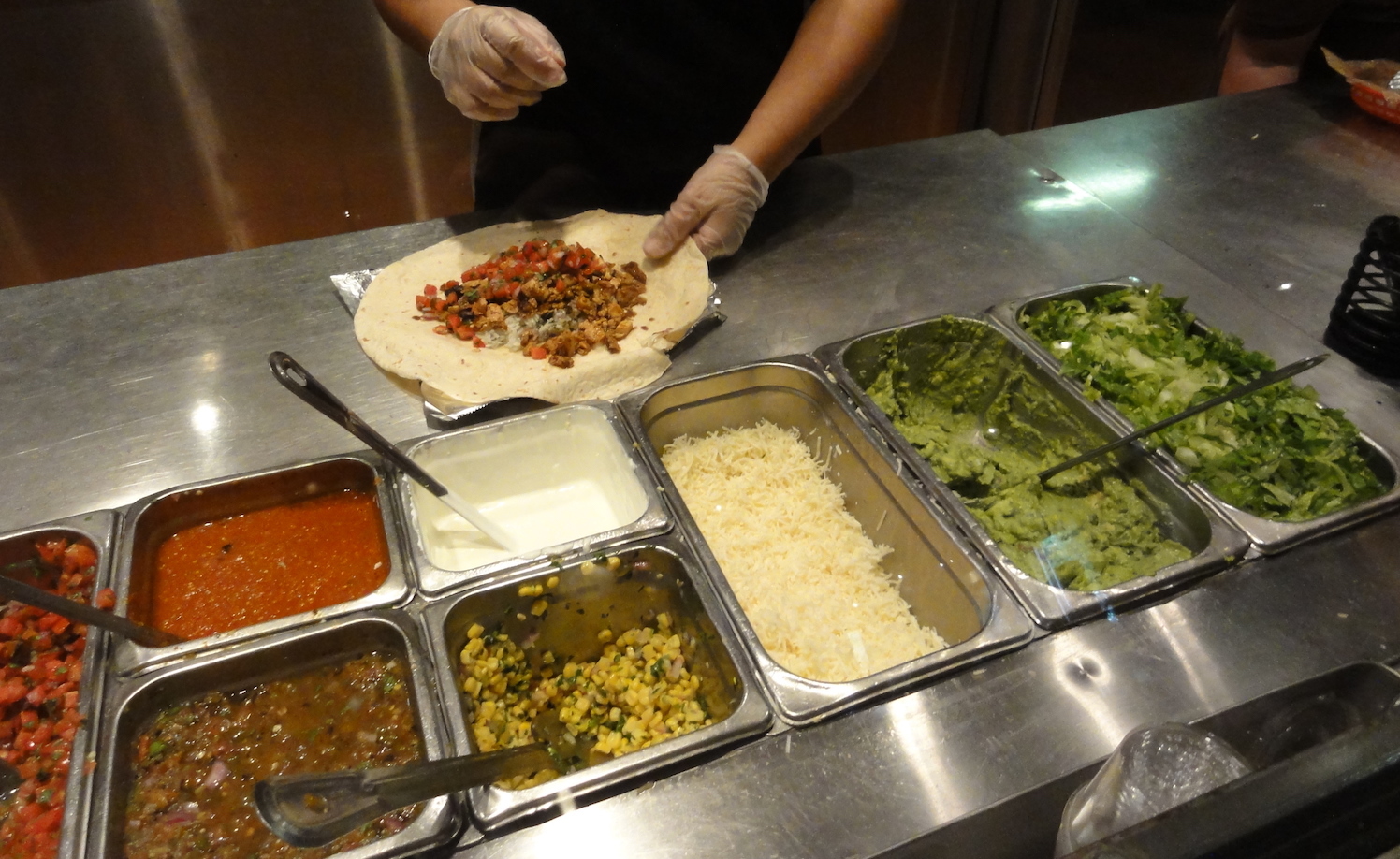 After taking those thoughtful steps and making only modest gains, the company decided to make a more aggressive move. For "As Real As It Gets," it hired comedians to hang out inside of an oversized (fake) Chipotle burrito voiced by actor Jeffrey Tambor. The comedians cop to various fears, secrets, and other admissions. Food Safety News reports that the campaign, Chipotle's first for national broadcast television, is intended to challenge fast food advertising conventions.

The ad campaign got a great reception, marking Chipotle's return to the positive side of buzzworthy content and conversation. This campaign might not return the company's revenues to their peak, but it is helping put that scandal in the back of consumers' minds. It distracts them with entertaining, engaging types of content—content that could only succeed after the necessary steps of making sincere amends.

When something bad happens and your company gets the blame, it's never easy. And recovering and moving on is no picnic either, as your ability to go forward often depends on the attitudes of your customers. Your marketing content strategy is central to crossing this divide. Stay patient, and continue exploring ways new content could spark a crucial step forward. 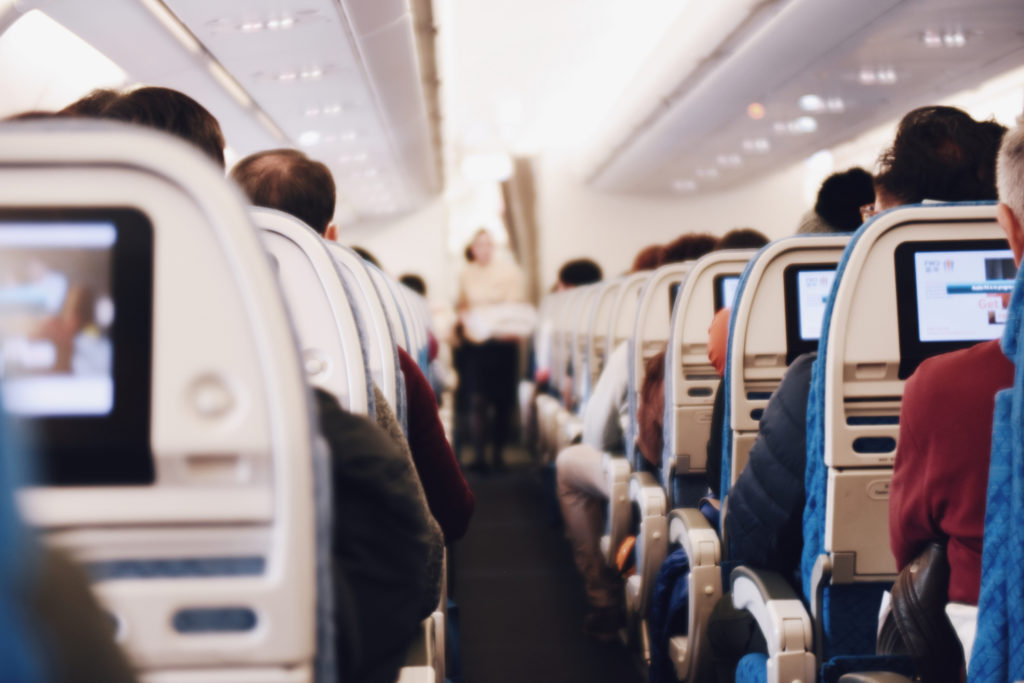