People can't help but root for the underdog. In sports, we love a good Cinderella story. From the Miracle on Ice to March Madness upsets, long-shot teams capture our national attention. In fiction, we root for underestimated heroes like Harry Potter or Katniss Everdeen.

According to psychologists, the underdog effect is real and significant. When people perceive an underdog, they are compelled to root for it. The scrappier the underdog, the more we seem to connect with it.

Scientists have a few theories about why people love an underdog, aspects of which are easy to spot in the brand positioning of companies seeking to highlight their underdog status.

Everyone has struggled at some point in life. Everyone, at some point, has experienced failure. So when the proverbial David beats Goliath, it resonates. On some level, we identify with the idea that despite our challenges, we too can persevere and overcome.

Research has shown that the more one self-identifies as an underdog, the more powerful the underdog brand narrative can be.

In a study involving competing chocolate brands, researchers Anat Keinan, Jill Avery, and Neeru Paharia found that across the board, people significantly favored brands with an underdog brand story. In the experiment, researchers described one chocolate brand as small and new, attempting to compete against big brand powerhouses like Lindt and Godiva. When asked for their preference, 71 percent of people chose the underdog chocolate, as reported in the Harvard Business Review.

Where it gets interesting is when you look at whether people self-identify as underdogs. According to the researchers, people with a strong "underdog disposition" are more likely to find underdog brand positioning appealing. They found that underdog narratives appeal especially to "traditionally disadvantaged segments, such as women, blue collar workers, and ethnic minorities."

In sports, the underdog phenomenon is also apparent. In a study from Bowling Green State University, researchers told survey respondents that two teams were playing a best-of-seven series in an unknown sport. Respondents were told one team was highly favored. When researchers asked participants whom they would root for, 81 percent said their allegiance was with the underdog, according to the New York Times.

For brands, highlighting how they are disadvantaged in comparison to the competition can help drive support and set them apart from competitors. For example, underwear maker Spanx leans into its challenger status. In multiple interviews, founder Sara Blakely consistently highlighted the underdog aspects of the brand, frequently repeating her story of starting the company with only $5,000 and no formal business education, as marketer Cristina Arbelaez notes. But despite these challenges, she persevered. The brand story is a good way for Blakely to build connections with a predominantly female audience, who likely have also experienced professional and personal challenges.

We Believe in Fairness and Hard Work

Researchers have also shown that our love of the underdog is connected to our sense of fairness. When people work hard, we believe that it's fair and just to reward them. In a study from University of South Florida researcher Joseph Vandelio, participants were more likely to root for the underdog when they perceived the underdogs had worked harder. In essence, they rewarded the underdogs for effort.

According to Vandelio and colleagues, people generally tend to believe that underdogs put forth more effort than their top-dog competitors. But when the underdog is perceived to have a lot of resources at their disposal, that feeling of goodwill disappears. In other words, being likely to lose isn't enough to get people's support. Rather, it's hard work and perseverance in the face of overwhelming odds that seem to appeal to us.

Under Armour, a one-time underdog brand in the sportswear sector that is now eating into Nike's market share, has leaned into its underdog narrative by partnering with athletes with a underdog stories themselves, such as Misty Copeland and Stephen Curry.

"We're an underdog brand," Under Armour's senior vice president of global brand marketing Adrienne Lofton told Fast Company. "We work with athletes who most people wouldn't or didn't draft in the first round, or who they wouldn't traditionally give a prima ballerina title to. We pick that athlete with a chip on their shoulder and their desire to win because it aligns with our own attitude."

The brand's marketing campaigns reflect a focus on hard work and determination among the underdog athletes. The "I Will What I Want" campaign featured ballerina Misty Copeland in a powerful ad showing Copeland determinedly dancing while a rejection letter is read aloud.

In the subsequent "Unlike Any" campaign, the brand again leaned into the determined underdog narrative with Copeland, creating special video content featuring rapper and poet Saul Williams that they distributed through digital and social channels. 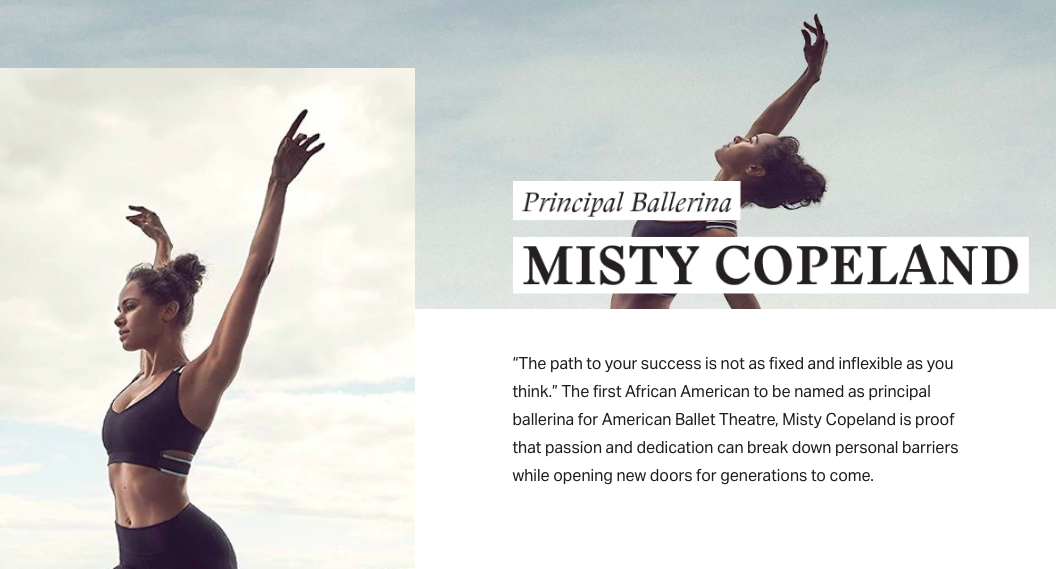 Campaigns like these are effective because they leverage our innate desire to root for the underdog when they've shown us their passion, determination, perseverance, and grit.

We Embrace the Unexpected

Consider the Cinderella story of the University of Maryland Baltimore County, dubbed the nation's favorite underdog by the Associated Press during the NCAA Division I Men's Basketball Tournament. When the team became the first sixteen seed in history to beat a number one, the surprising win kicked off feverish fascination with a team many had never previously heard of. The school seized the moment on social media and engaged with followers to drive support for the college.

UMBC is beating virginia by14. UMBC looks fantastic! btw, anyone know what UMBC is?

University of Maryland Baltimore County, who are you? https://t.co/XGp9MacmGb

The surprising and historic success of UMBC demonstrates how unusual outcomes enthrall us. In the marketing world, we can see glimmers of the surprise underdog phenomenon in challenger brands like Uber and Airbnb. Challenger brands disrupt industries in ways we didn't previously think possible, surprising us with their utility and efficiency. It may be that the departure from the norm makes us pay closer attention to the brand, leading us to value it more highly.

It's an American Thing

Finally, research indicates that underdog brand positioning, while powerful across cultures, is especially impactful in America. When researchers Keinan, Avery, and Paharia conducted their chocolate study with participants from both American and Singaporean cultures, they found that the effect was stronger in the former, presumably because "the triumph of the underdog is so deeply embedded in the American Myth." Hard work and individualism are championed in American culture, and it makes sense the underdog narrative would hold particular appeal.

Given the popularity of the underdog, it's no surprise that even brands as successful as Apple have leaned into their humble, little guy origins. Americans especially identify with the idea that anyone with a good idea can create something big, and that with a little bit of luck and cleverness, we can also change the world.

While underdog brand storytelling can be a great fit for some brands, for others, there are limitations. For brands that derive strength from being established, best-in-class companies, underdog marketing will not be effective. (A hospital system, for example, will likely not want to market itself as the underdog.) For big brands that are clearly not or no longer underdogs, the underdog narrative is less likely to resonate.

But for upstart, challenger brands seeking to set themselves apart from the competition, highlighting their underdog nature can yield rewards. When underdogs demonstrate their passion, heart, and perseverance against the odds, we can't help but feel moved. Smart brands can utilize these storytelling components to their advantage. 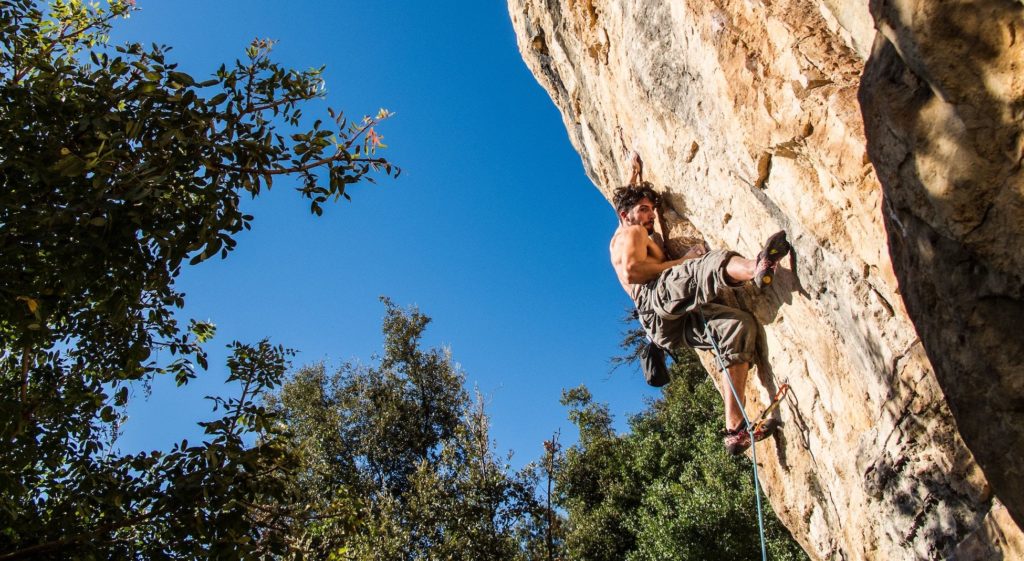