Do we really need to talk about Lady Doritos? You've read the news (or the headlines, at least). You've heard the jokes. You've seen outrage about this rumored product sweep across social media-maybe you even chipped in your two cents on the matter.

Lady Doritos is a dead issue now. The company apologized-the no-crunch, female-friendly chips are off the table.

But that's exactly the reason why we need to talk about Lady Doritos, and why it's time to start talking about "outrage marketing." No, I didn't invent that term. But if it's new to you, it's worth sitting down to learn about the role outrage plays in our online social consumer behaviors. Even more importantly, it's time to consider how this outrage might be leveraged by brands to build an innovative, if high-risk, digital marketing strategy.

And let's be clear: We don't know that the Doritos brand had outrage marketing in mind when Indra Nooyi, chief executive of PepsiCo, suggested the business was developing a female-targeted chip. So far, the company has denied any such angle and has insisted that Lady Doritos won't be hitting store shelves anytime soon. But it's less clear that the company is actually disappointed with this negative publicity. And regardless of their view, it's worth examining how this supposed PR scandal might have accidentally stumbled upon a worthwhile approach to social media marketing strategy.

Outlasting Outrage, Cashing In On Publicity

Internet outrage is like jet fuel: It burns hot, but it doesn't last long. Every day seems to be marked by a new obsession that stokes fury among the masses. For a recent example, consider how Jennifer Lawrence, per Reuters, had to pen a response to criticism that she wore a dress outside in cold weather.

Anger is a different kind of currency on social media. People get outraged often, they use social media to vent their frustrations, and then they move on. For a brand looking to ride a wave of outrage to any supposed reward, outlasting this initial thrust of fury is important. As Forbes notes, Lady Doritos was a trending topic on social media immediately following news reports of the executive's comments during a "Freakonomics" podcast. To be sure, the brand spent that day with egg on their face.

Afterwards, though, they had the luxury of basking in the warmth of enormous-and free-brand awareness driven by news reports and the social media lifecycle. Fast Company argues that the Lady Doritos fiasco was a tsunami of bad publicity that increased negative social impressions of the Doritos brand by 138 percent in the wake of those comments. Even more devastating, they suggested, was that the comments came right after the Super Bowl, where Doritos had spent premium dollars on a 30-second ad featuring a rapping Peter Dinklage.

So Super Bowl Ad + outrage-inducing comments = terrible marketing strategy, right? Not necessarily. Negative impressions still have some value for marketers, particularly because these impressions are indicative of something much more important: engagement. Even when outraged, consumers engaging with a brand are a more valuable asset than consumers who have never heard of a brand. Negative impressions, in other words, are better than no impression.

That might not matter as much for Doritos as other brands. But Forbes points out that many metrics indicating successful marketing ROI don't differentiate between positive and negative impressions. Meanwhile, that engagement with brands is an opportunity to facilitate an ongoing dialogue or relationship. In that sense, the initial wave of outrage might function best as a starting point to launching a social media marketing strategy that delivers true, long-term value.

A Happy Accident, or Something Marketers Can Leverage?

For marketers looking at the Lady Doritos example, the question is whether outrage is something you can plan for and build a campaign around. It sounds like a suicide pact: How can you intentionally aim to upset consumers with the hopes of using that outrage to slingshot your brand to greater awareness and better ROI?

But there is precedent for such campaigns. As the Outline reports, many past efforts to leverage outrage marketing strategies have played upon sexism to drum up engagement. The value of this outrage is clear: All brands need to do is provide consumers with a little jet fuel, and they'll do the rest. Much of the conversation that takes place is organic and free, increases brand awareness, and fails to do lasting damage, because guess what? Consumers are so oversaturated with reasons to be outraged that they rarely keep track of their intentions and hold themselves accountable.

We already have Doritos for women - they’re called Doritos, and they’re loved by millions.

So while a consumer might be "furious" about the Lady Doritos snafu, it doesn't necessarily mean they're going to change their buying habits over it. Maybe they do, and maybe they don't. Or, alternatively, maybe they find themselves craving Doritos because they've been thinking about them all day long. Brand awareness can have a powerful subconscious effect, and you can be sure some marketers in the Doritos offices are confident that all this conversation is going to make some of their consumers hungry.

And either way, consumers' inclination toward outrage only gives marketers an opportunity to leverage their loud social voices for free attention. Even if the brand takes abuse by inserting itself into controversial circumstances, the windfall of brand awareness and engagement is too tempting for some to resist.

In the end, brands might prefer a more nuanced approach to tapping into consumer outrage. Offending your consumer base isn't necessarily a great social media marketing strategy, but finding subtle ways to insert your brand into quasi-controversial issues might have merit, especially if you're a smaller brand looking to increase your awareness among a large consumer base. In other words, you don't want your brand to be the controversy itself. But if it's controversy-adjacent, that's worth exploring. Whatever it takes to get your brand trending. 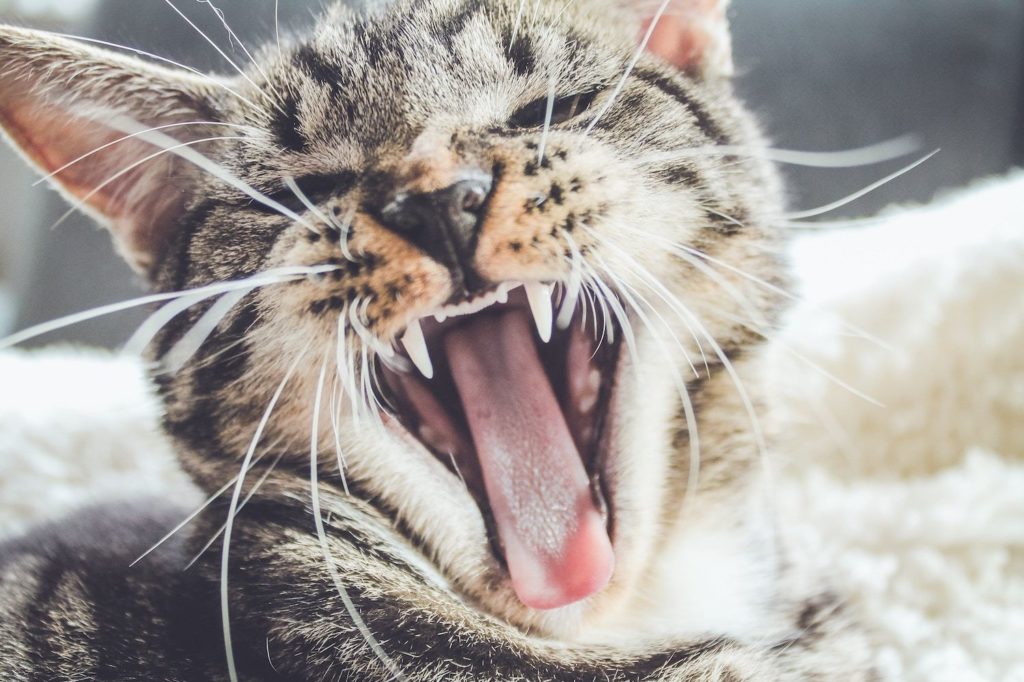