The second: How likely are you to buy a product endorsed by a celebrity, and how likely are other people to do the same?

"The results were astounding," Dalakas says. "The students had almost double the confidence in themselves than other people. The irony is that most people say 'I am not likely,' but they think other people are."

This creates a paradox, of course. If everyone thinks that they are smarter than everyone else, then someone has to be wrong. Or, in the case of consumer psychology, it's more likely that everyone in the room is at least a little bit wrong. No one is immune to having their own inherent biases, but many people like to think that they're better than this irrational decision-making.

According to Dalakas, that's one of the challenges of being human: We aren't robots, and we don't make mechanical, rational decisions all the time. Sometimes, our decision-making is at its least rational exactly because we overestimate our ability to not be influenced by advertisements.

As you might expect, this plays right into marketers' hands.

How Retail Brands Mess With Your Mind

Our individual capacity to overestimate ourselves is one critical bias that affects consumer behaviors, but it's far from the only one. In fact, if you want to get dizzy thinking about how illogical your brain tends to act, check out this grid of consumer biases collected by Business Insider.

There are tons of ways your brain betrays you when you want it to make a smart, sound, objective buying decision. Start off by considering anchoring bias: When we go to purchase a new product, we likely don't intuitively know what that item should cost. When we do price comparisons, we aren't only looking for the best deal-we're also trying to get a sense of the realistic range an item might cost.

In general, the first price we see has a significant effect on our perception of the value of an item. Even if we're stunned by the high price of a particular product, that first number shapes our expectations for what is an acceptable range of prices. Over time, we're likely to accept that number as reasonable just because it was the first price we found.

Sales affect our brains in a similar way. In many cases, the percentage discount holds more sway over our decision-making than the actual price of an item. Percentages provide a standardized range that helps us place prices into context. If a shirt is $18, it's hard to know exactly how much value you're getting from that purchase. If a sign advertises it as 20 percent off, you might think it's a reasonable price, but nothing to snatch up. But if it's advertised as 80 percent off, you might be more inclined to buy it, knowing that you're unlikely to find a better deal elsewhere.

Dalakas points to Amazon as a great example of how these metrics are used by marketers to increase sales. When you go to Amazon to buy something, it doesn't only feature the purchase price. It also shows the recommended retail price of the item. And then, to help you understand the scale of the savings offered, it writes out the discount as a percentage, so you know that one item is being sold at 28 percent off, while another item is being sold at a 34 percent discount. 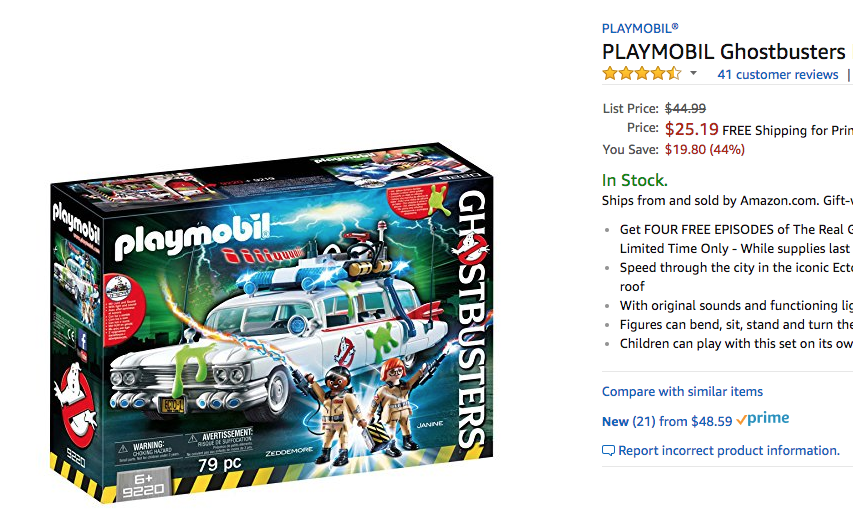 Meanwhile, there are other strategies at play to try to increase sales volume and expedite purchases. Free shipping is made available above a certain spending threshold, and counters advertising a limited supply might incentivize a faster purchase. And don't forget tendencies like the bandwagon effect, which can be played on by lists of popular items being sold at Christmastime: How often do shoppers go out and buy an item just because it's the Next Big Thing?

You're likely sitting at your computer right now, reading this article and thinking, "Okay, so I just have to avoid these mental errors." In a sense, you're right: If you can avoid being one of these irrational consumers, you can make bulletproof, logical shopping decisions.

There's just one problem: No matter how hard you try, you'll never be able to do it.

No, You Can't Fix Your Irrational Behavior. But There's Hope

I asked Dalakas if there was any hope for consumers wanting to completely correct their own purchasing behaviors.

He laughed and said, "Nope."

As he explains it, the challenge that we, as a species, face is that we desperately want to give the impression that we're rational creatures. But the truth is, we aren't. Even Dalakas himself, who specializes in consumer psychology, says that he routinely makes irrational buying decisions, and he later looks back and wonders, "Why did I think I needed to buy that?"

At the same time, he understands why it happens. "Completely rational decisions require a lot of time and energy and research, and we don't always have time for that," says Dalakas. "So we let biases affect our decision-making because we don't have the bandwidth. The downside is that the decision may not always be great."

So what can a consumer do? Basically, all you can really do is try to be aware of your own biases and tendencies to make irrational decisions. When it comes to shopping, Dalakas says that progress bias often trips up shoppers after they've been making smart shopping decisions: They have a run where they think they've done a great job of saving money, so they give themselves permission to indulge on something else.

A little more awareness of these mental traps can help consumers make fewer bad buying decisions. But there's no way to avoid them entirely.

Meanwhile, Dalakas cautions against giving yourself too much grief for making bad purchases.

"To try and make that guilt go away, we actually become beholden to more irrational behaviors," he explains. "It's part of where we are."

In other words: Try to make smart decisions. Don't beat yourself up with buyer's remorse. And when you start to think you're smarter than the marketers, remember: You can try all you want, but you'll never win. 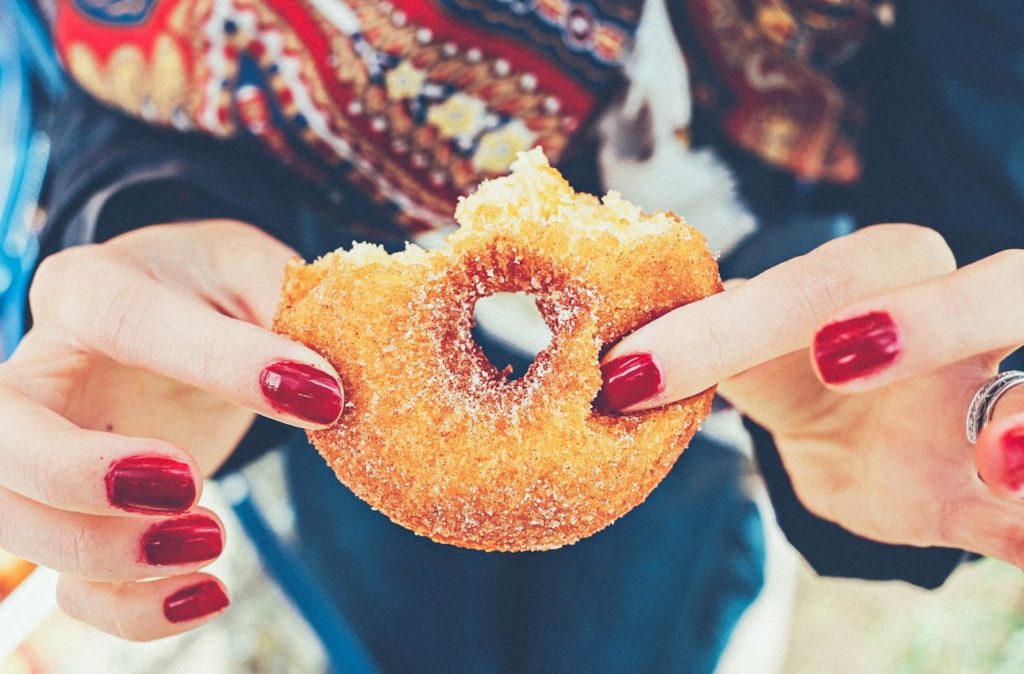