Does negative marketing ever provide the desired return?

Imagine it's a picturesque fall day, the type of day where everything just feels . . . perfect. The weather is crisp yet temperate. You put on your favorite hoodie and sit down to watch TV, intending to enjoy the quiet time and indulge in some comforting entertainment. When you turn on the TV, however, the first thing you see is a political attack ad.

It follows a familiar format: sinister music, red text spelling out all of the other party's failings, and one candidate for insert-office-here criticizing everything their opponent hasn't done well, while giving you no reason to vote for them. The political marketing strategy here seems to be one based on the assumption that when presented with the numerous shortcomings of the competition, viewers will automatically fill in the blanks and believe that the other side is inherently less bad-essentially selecting them by default.

But do these advertisements work?

As pointed out by an article in Scientific American, negative ads largely have no impact on ultimate voter choice. The people surveyed that were going to vote for the candidates they had initially chosen still did so, regardless of exposure to their supposed terrible attributes. Nothing is more frustrating to audiences trying to make important, informed decisions than a message about how awful someone else is without any information about what makes the other candidate better or what they'll do to improve on these shortcomings.

So if negative political ads don't work to change people's minds, why would they work for marketers?

A Stale Approach to Tearing Down the Competition

We see this aggressive detractor stance in marketing regularly, so at first we might not even notice when a brand places all their attention on a competitor's inferiority. Sometimes brands may cross out a logo, or point out a flaw in a competitor's widely known tagline. Purely negative campaigns are those that list all the unattractive things about Brand X without listing any reasons why Brand Y is better. They're just better because they said so. Essentially, it's a marketing tactic based on drawing attention to the lack of valuable content available, rather than offering any added value into the space.

The objective here is to move customers away from the competitor. However, marketers then need to offer those customers a new destination by demonstrating their own positive brand value. Otherwise, audiences may be left feeling lost or frustrated.

This was the response by some consumers to Subway's latest campaign against McDonalds. A recent Subway ad features the golden arches as a heart rate monitor that repeats the word "burger" at higher and higher frequencies until it finally flatlines.

While big name brand rivalries are not a new phenomenon-think Pepsi and Coca-Cola or Apple and Microsoft-viewers haven't been "lovin'" the sandwich chain's new critical angle. The feedback they've received for this latest marketing approach has been overwhelmingly negative on social media. Comments range from calling the ad out for being annoying to insensitive.

As a recent Marketing Dive article points out, "Subway is implying its burger rival is potentially deadly, which could read as tasteless and not necessarily in good fun." 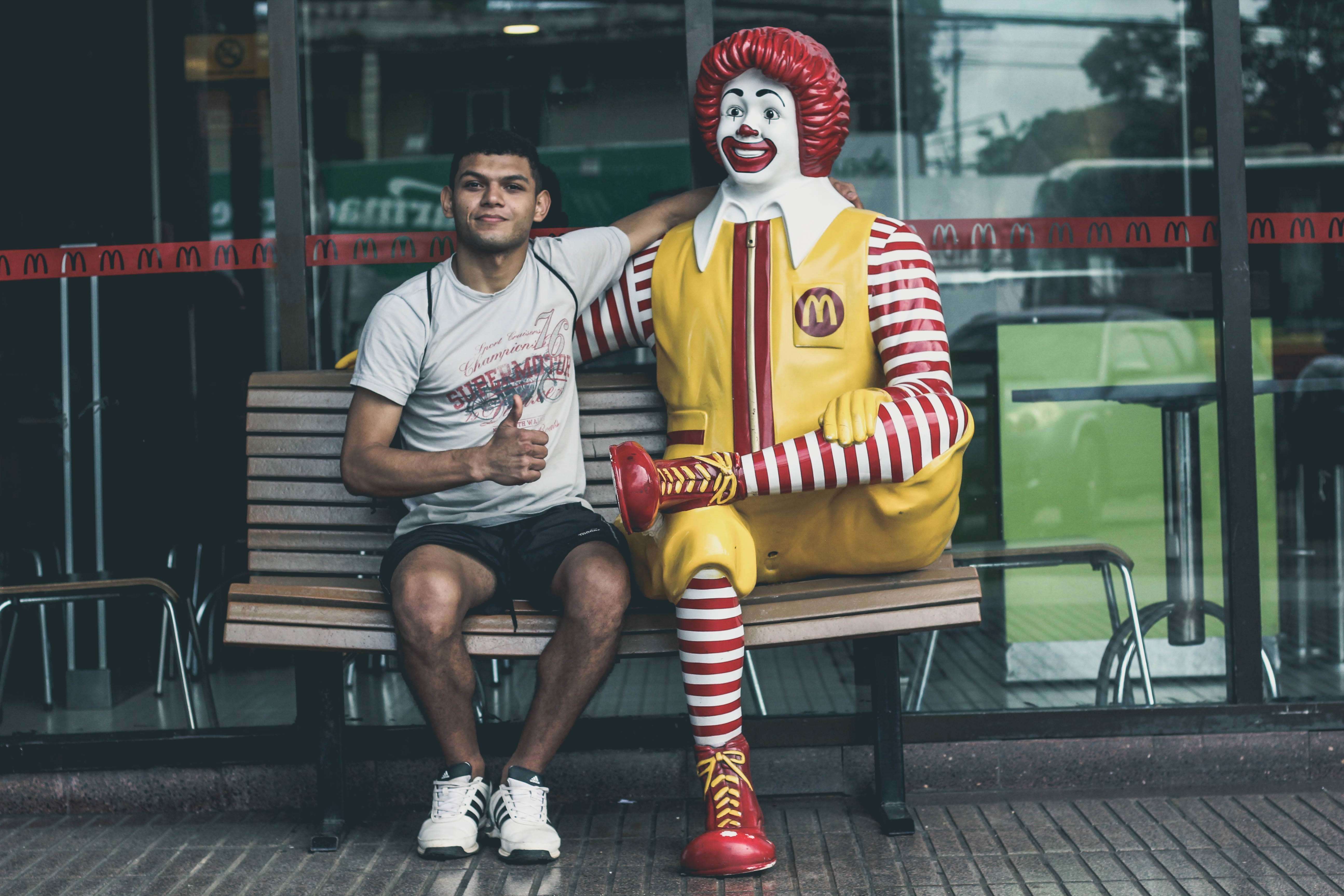 Offer Value, Don't Take It Away

When customers set out to make a purchase, they want a product or service that is going to work for their needs. But how can someone know that your product is going to do what they need it to do if all your marketing is focused on your competitor?

Instead of investing time and money into becoming experts on your competition, become experts in your own value and devote resources to identifying your own future audiences. Focus on getting in front of the people your competitors want to get in front of, and get there first through carefully crafted brand personas.

Once you've found the most receptive target audience, tell them how much value you'll provide them.

That's the point of marketing: connecting people with products and services they want to buy and use, not products they don't. That doesn't mean you shouldn't keep up with your competition. Certainly, as a business, you should know your competitors and what they do so that you understand how you can improve your own products and services. Show yourself as a differentiator without the need for direct comparison or tear downs.

If you can create content that contributes new insights around a common problem your customers face and offer people creative solutions, there's no need for your brand's marketing to point to the empty spaces other brands haven't filled.

Stop Playing "Defense" with Your Audience

At the end of the day, nobody likes to be told they're wrong. It's natural to get defensive when someone attacks a product or service you currently own or use.

Instead of weighing the pros and the cons of the new brand to see if they really are a better fit, the response becomes, "The product I have is great, because I have it, and I would never buy something that would be inferior."

This is a behavior often referred to as post-purchase rationalization. One of many types of cognitive bias that impact how consumers respond to marketing, this is common behavior in consumer psychology that says that people are inclined to retroactively justify or search for reasons to support why they've purchased a certain product.

While you might think your marketing is persuading someone to switch to a new option by spouting all the reasons why their current one isn't right, the opposite is often true. When consumers feel attacked or talked down to for having bought a specific product in the past, they'll feel a greater loyalty in this first choice and be less receptive to hearing the case made for pursuing different options. 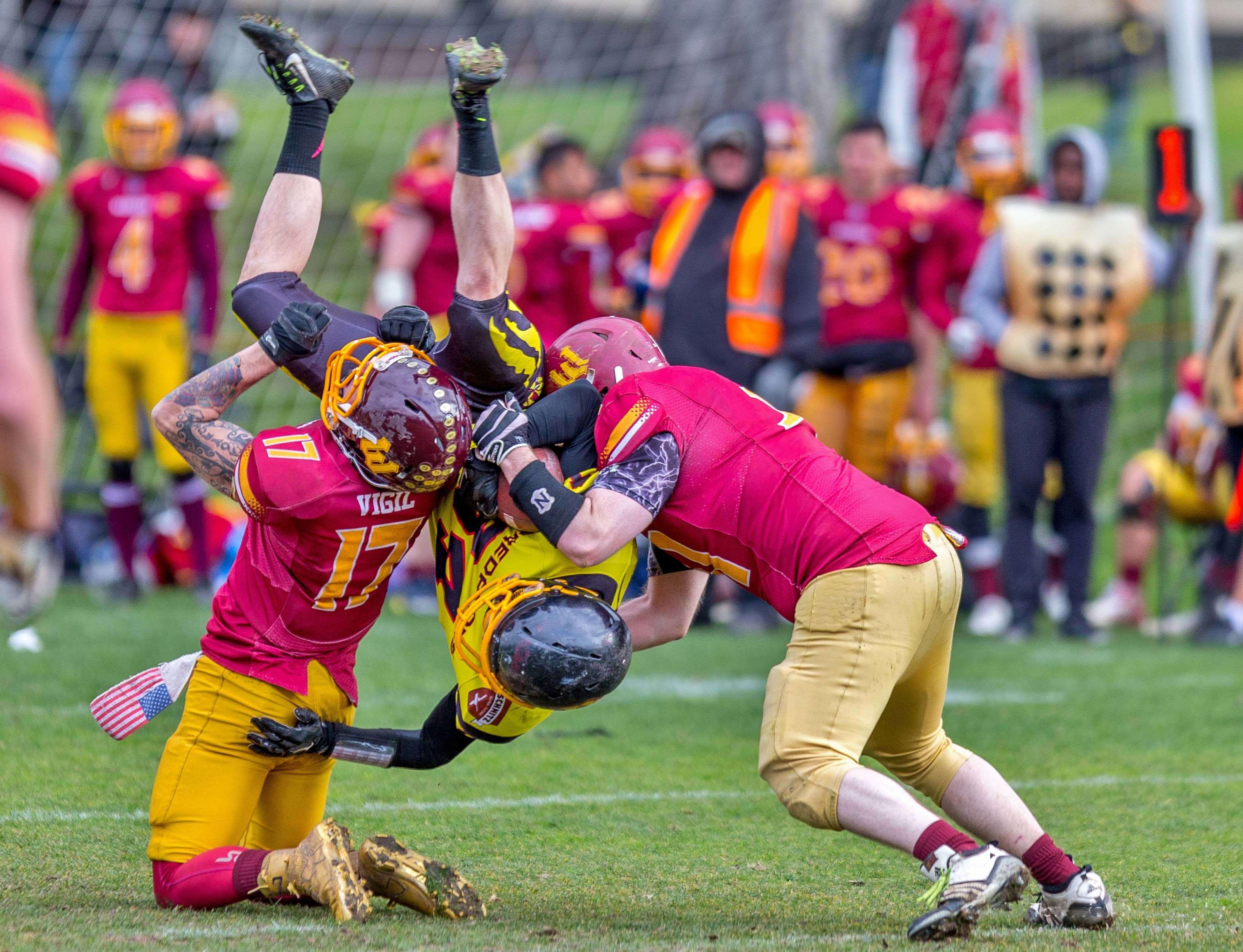 Instead, brands should position their arguments in the form of positive recommendations, aiming to reaffirm to their current client base that they made the right decision in going with them while telling new potential buyers about how pleased this current user base is with their choice.

People want to feel good. Why not make them feel that way?

At the end of the day, it's much easier to look at the negative side of life than looking at the positive points. But with a little effort you can make your customers and prospects a little happier and more positive by making them feel good about your brand. Tell your own brand story; don't rip the pages out of someone else's.

April Fencil is the Senior HR Specialist in the Pittsburgh office. By day, she’s an HR mastermind. At night, she can be found with her husband Andrew lifting heavy things at her local CrossFit gym, cuddling her adorable pitties, and enjoying her favorite craft beer. 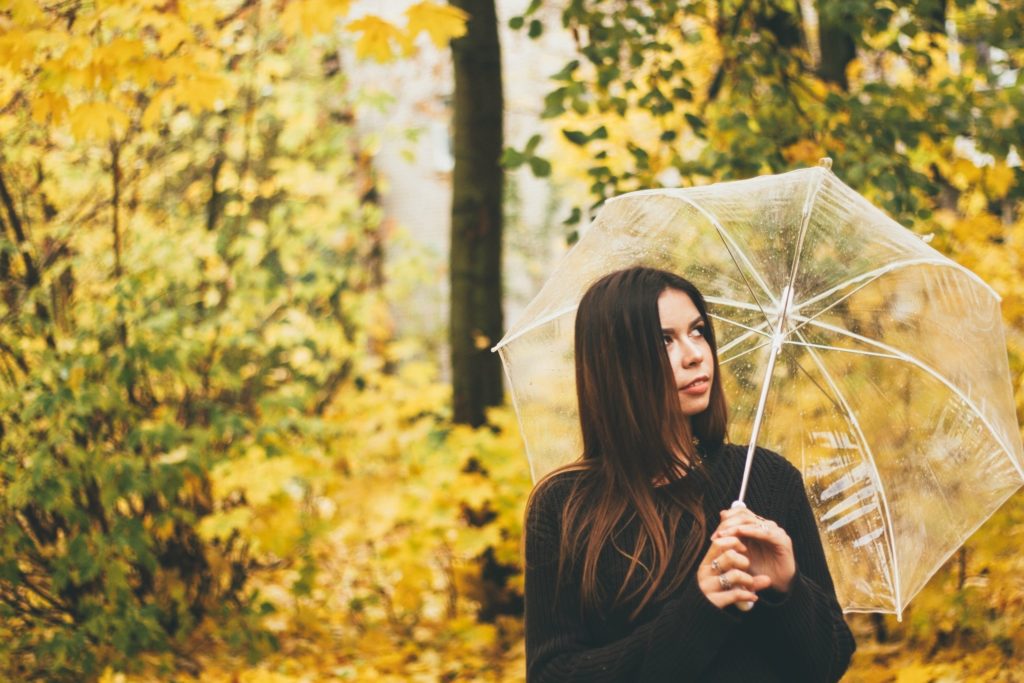